Five out of five stars: Anyone studying product reviews on the world's largest shopping portal will come across euphoric reviews surprisingly often. Manufacturers, retailers and Amazon are pleased. Because top ratings - as many of them as possible - motivate people to press, click or tap the “Buy” button.

Good ratings are - everyone knows that! - a kind of aphrodisiac for sales. The best sales accelerator you can think of.

Although we have long since suspected that many reviews are fake, we trust them - because we secretly wish that what we intend to buy is really top.

The problem: The extent of forgeries, the fake ratings, is much greater than previously thought. As the colleagues from heise.de report, a gigantic scam has become public due to a data leak. I would call that “organized crime”. Because there are clear structures, comprehensible flows of money, a head of the gang, middlemen and vicarious agents.

Thousands of 5 star reviews on Amazon. The scam always seems the same: One manufacturer - mostly from China! - hires an “agent” to organize as many positive reviews as possible. The agents set up groups, for example on WhatsApp or Telegram, and ask willing “employees” to buy the products in question from Amazon.

If you write a top 5 star review, you will get your money back via PayPal. So you got the goods for free. Without exception, no-name products under EUR 50 - but hundreds of them. Thousands of fake reviews have been documented. 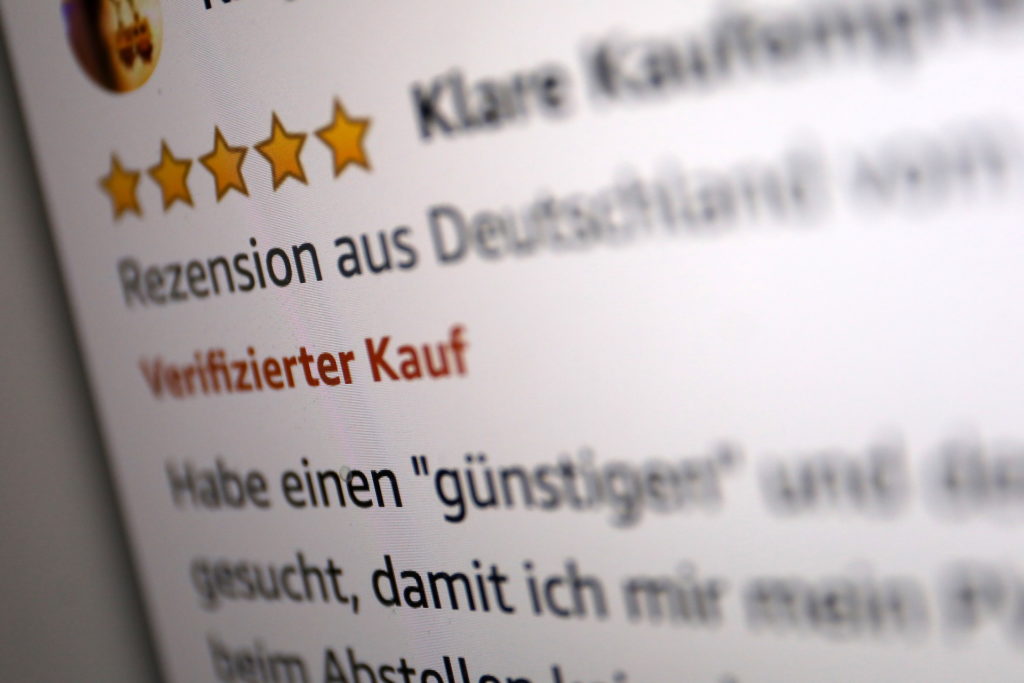 A fake review is easy to write. Not good for your karma, but very few people care. The middlemen get a commission. And the Chinese are selling more and more of the products. Not infrequently past the wheel.

Amazon itself tries to suppress fake reviews - but as we see it is not particularly successful. This is difficult even when people have even bought the products. Such reviews are particularly valuable because Amazon shows that these reviews are from real buyers (“Verified Purchase”).

It is not easy for Amazon to stop such fake projects. Because Telegram allows everything - and does not participate in taking action against abuse or criminal offenses.

But there is a way: no longer allow Chinese traders. They often sell past customs and taxes. Don't issue invoices. And demonstrably cheat on a large scale in the ratings. This distorts competition, because honest manufacturers and dealers are losing out.

Buying on Amazon: A Lot Can Go Wrong ...