The ongoing trade negotiations between the US and China are undermining the concessions Europe is demanding from Beijing, EU sources told Euractiv.com. Tomorrow, Tuesday, there is a high-level meeting with Chinese representatives, but an agreement with Washington seems to be a priority for the government in Beijing.

Europe is not satisfied with Beijing’s proposals so far. There is a need to catch up, especially when it comes to the dismantling of market barriers, the Chinese industrial subsidies and the forced technology transfer.

Without progress on these issues, the Member States and the EU institutions would vote against signing a joint declaration with China tomorrow, European officials stressed.

This would be a major setback for the trend-setting summit, but it would be "better than not having a statement at all," according to one of the sources.

The EU ambassadors had already threatened on Friday to stop the negotiations. Ultimately, however, at the request of China, the debate continued on Saturday.

However, last week EU sources were skeptical that major breakthroughs could be made over the weekend. One of the main reasons for this is that China is currently more focused on reaching an agreement with US President Donald Trump to de-escalate the trade war between the world's two largest economies.

Opening of the Chinese markets at a "reasonable pace"

Europe expects that the outcome of the talks between the US and China will be compatible with the principles of the World Trade Organization and that US companies will not be given an unfair advantage over European corporations.

The Chinese ambassador to the EU, Zhang Ming, had previously made it clear that China would continue to open its economy and markets at a "reasonable pace". He added that European concerns and demands will be "addressed gradually". 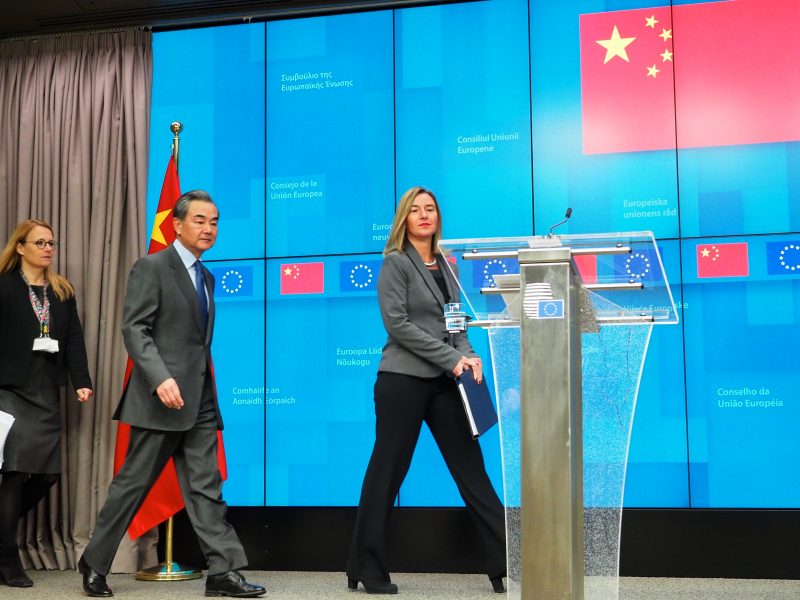 China and the European frustration

The EU wants to present the Chinese leadership with a comprehensive list of demands aimed at improving bilateral cooperation.

However, Europeans are disappointed with the lack of progress that has been made so far in terms of balanced trade and economic relations on the Chinese side. In fact, there have been many breaches of commitments.

Now it is "time to translate words into deeds," said a senior EU official.

Europeans are also increasingly disappointed in China on other foreign policy issues. According to the minutes of the EU ambassadorial meeting last Wednesday, the President of the European Council, Donald Tusk, does not want to spend too much “negotiating capital” on foreign policy during the summit meeting with the Chinese representatives.

Differences of opinion exist over the handling of the situation in Ukraine, North Korea, Venezuela, Myanmar and the South China Sea.

Only on Iran and Afghanistan do the two sides seem to be the same.

Tusk would also like to address the issue of human rights on Tuesday - an area in which the EU also attests that China has not made progress. 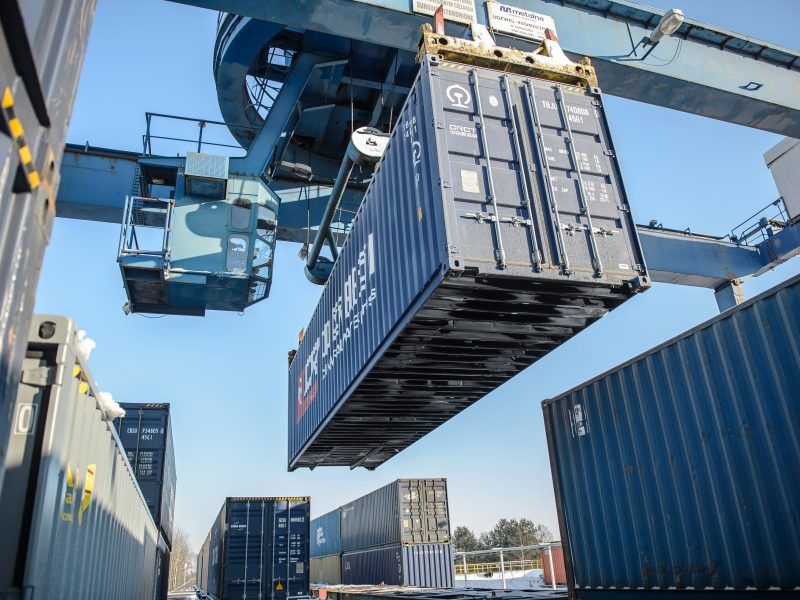 DIHK: Europe has to rethink its trade relations

In the trade war between the USA and China, Europe must demonstrate unity, according to the German Chamber of Commerce and Industry (DIHK). There is an urgent need to work on a level playing field vis-à-vis China.

By agreeing to a clear roadmap for implementing the comprehensive investment agreement and protecting the 100 protected geographical indications of the EU (PGI), however, China expressed its willingness to achieve concrete results.

However, Europeans still have some concerns about this: no specific date has yet been set for the investment agreement; and it is also not clear which official “common interests” the Europeans and the Chinese are actually striving for.