Is the Mikado racist 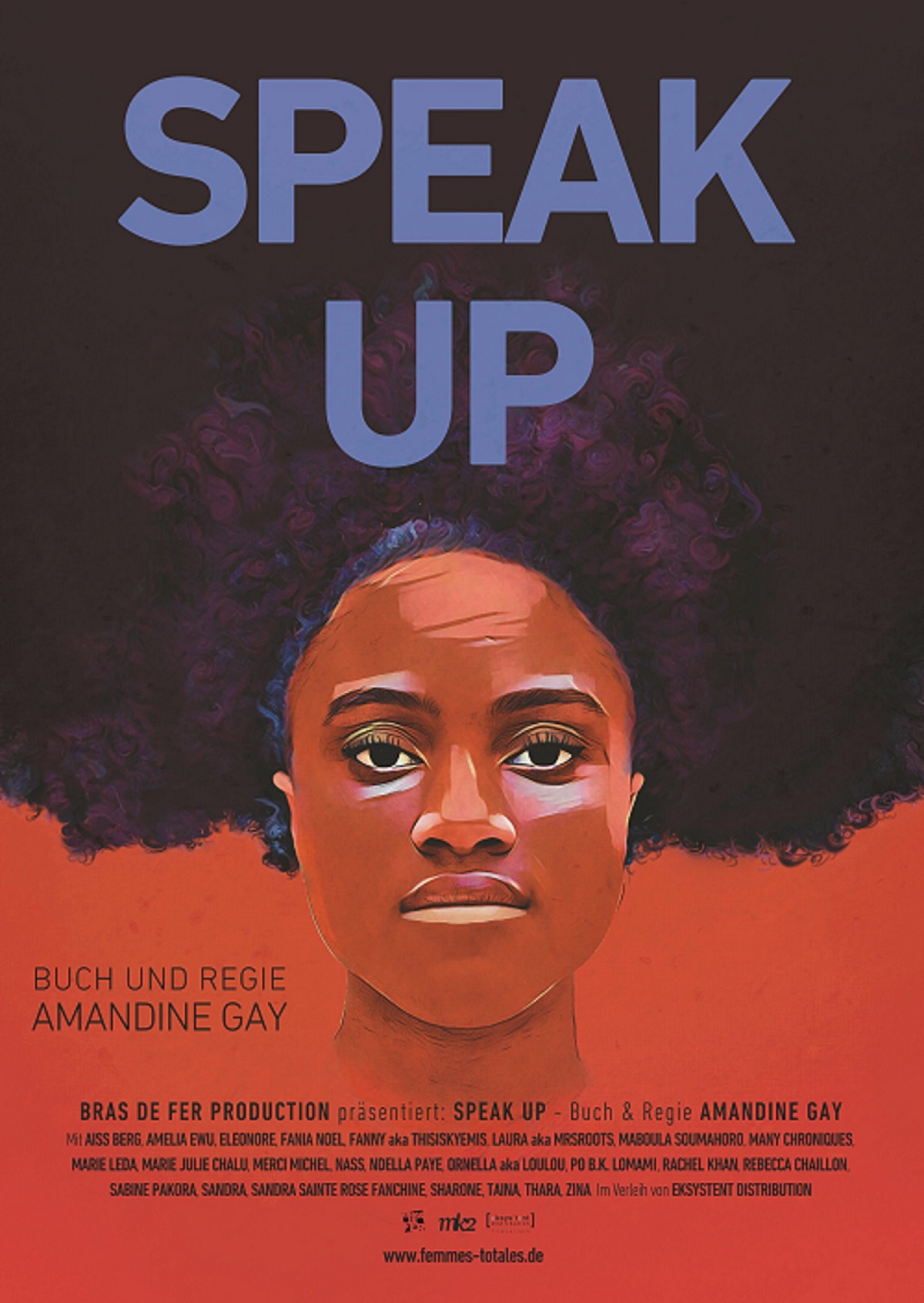 An event as part of the International Weeks Against Racism.

After the movie Buffet + Discussion with professionals and audience - as guests are requested:

Moderation: Naomi Lwanyaga. She is currently doing her Masters in Global Studies at the University of Leipzig and gives workshops on racism and discrimination for the Pedagogical Institute.

Information about the film: "Speak up“

Through SPEAK UP, European black women raise their voices: The film focuses on the collective discrimination experienced by black women and the struggle to adopt the generally applicable narrative: To define for yourself what constitutes a black female perspective! Director Amandine Gay lives in Montreal and is an activist, journalist and Afro-feminist filmmaker. After graduating in communication studies, she began studying at the Paris Conservatory of Performing Arts. She has been working as a screenwriter since 2012. SPEAK UP is her directorial debut. SOURCE: www.femmes-totales.de