What does Camp Nou

The Camp Nou is this largest football stadium in Europe and home of the locally loved and celebrated FC Barcelona. It is also called Nou Camp, the name means something like "new playing field." 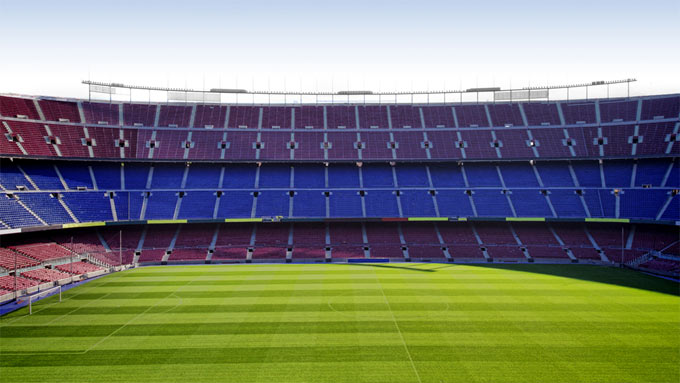 The Camp Nou almost fits 100,000 people and is a pure football stadium. Other events only take place here on special occasions, such as the U2 concert in 2009 or the visit of Pope John Paul II in 1982. When an important game takes place, the stadium quickly sells out. The inscription on the rows of chairs, "Més que un Club" says it all: FC Barcelona is more than just a club.

So if you are in Barcelona and want to see a football match, you should secure your ticket in advance. Incidentally, season tickets are difficult or even impossible to get: They are only issued to club members who are on a waiting list with currently several thousand applicants. 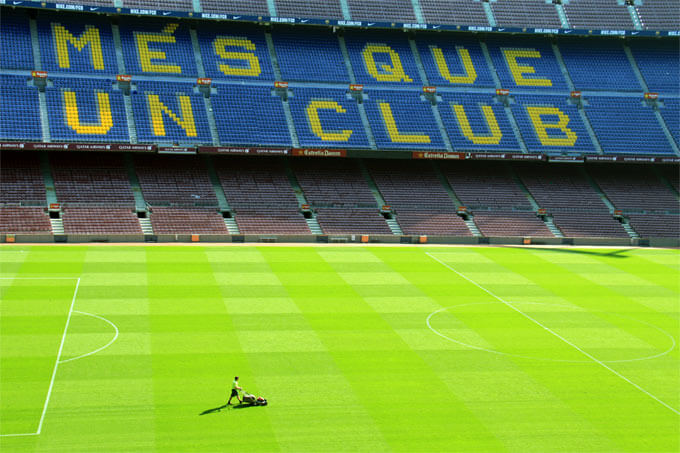 Visit: The empty stadium is a real highlight

On days when there are no football matches the stadium can be visited. On the guided stadium tour "Camp Nou Experience" you can take a look at the large field of play from the press stands, in the changing rooms you can follow in the footsteps of the players, you can look into the chapel and walk through the tunnel to the field, just like the players on their way to the match. The FC Barcelona Museum can also be visited in the stadium: it is the second most visited Catalan museum with over 1.2 million visitors annually. 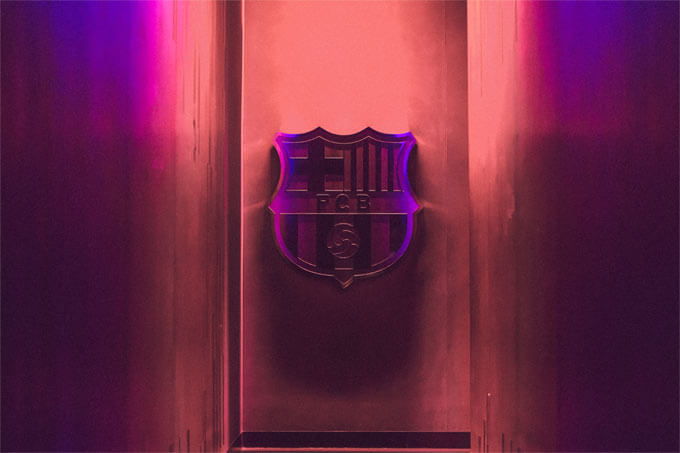 From the old to the new Camp Nou

The old stadium Les Corts had become too small with 60,000 seats. Therefore, after three years of construction, the new Camp Nou was opened in 1957. In 1980 an upper tier was added on the occasion of the 1982 World Cup in Spain. In 1994 the lower tiers were rebuilt.

In an old farmhouse called La Masia, which is right next to the stadium, was home to the youth academy of FC Barcelona until 2011. Granz great footballers like Lionel Messi or Xavi started their careers here.

Since it is getting a little old, there are plans to close the stadium modernize. The star architect Sir Norman Foster has already made plans for this. In the future, the Camp Nou will get a modern roof, nice VIP areas, parking spaces and even more spectators (namely 105,000). However, the modernization measures were repeatedly postponed due to their high costs. The current schedule is the start in summer 2020 and completion in 2024.

A Stadium tour through the Camp Nou is worth it: tickets, dates and information *

Metro: Palau Reial or Les Corts (L3), Collblanc or Badal (L5)
It is best to use the Palau Reial metro station for the stadium tour.

* = Partner link / advertising link (more ...) The links marked with * are partner links. If you buy something on the linked shop, we receive a small commission. As an independent portal, you help us finance our offer. This does not change the price for you as a customer.

that could also be interesting:
<?