What's the strangest place in space

With the help of radio telescopes, astronomers working with Ray Norris from Western Sydney University have tracked down four circular objects in space that have so far refused to be assigned: Three of the objects have luminous edges. The team submitted its study to Nature Astronomy and published it in advance on the arXiv. Norris and Co suspect that the apparitions are spherical shock waves from a distant, very violent event.

For example, rapid bursts of radio or gamma rays and supernovae could potentially be considered. However, it does not necessarily have to be a new object class. Instead, it could also be previously unknown phenomena from known events, write the astronomers - such as the jets of a radio galaxy that is nearing its end. They might appear circular because, in a sense, we were looking straight into the center of the explosion. The researchers also consider that different objects are superimposed on each other in the images and only create a circular impression. Older observation methods, on the other hand, could only have depicted one object at a time. 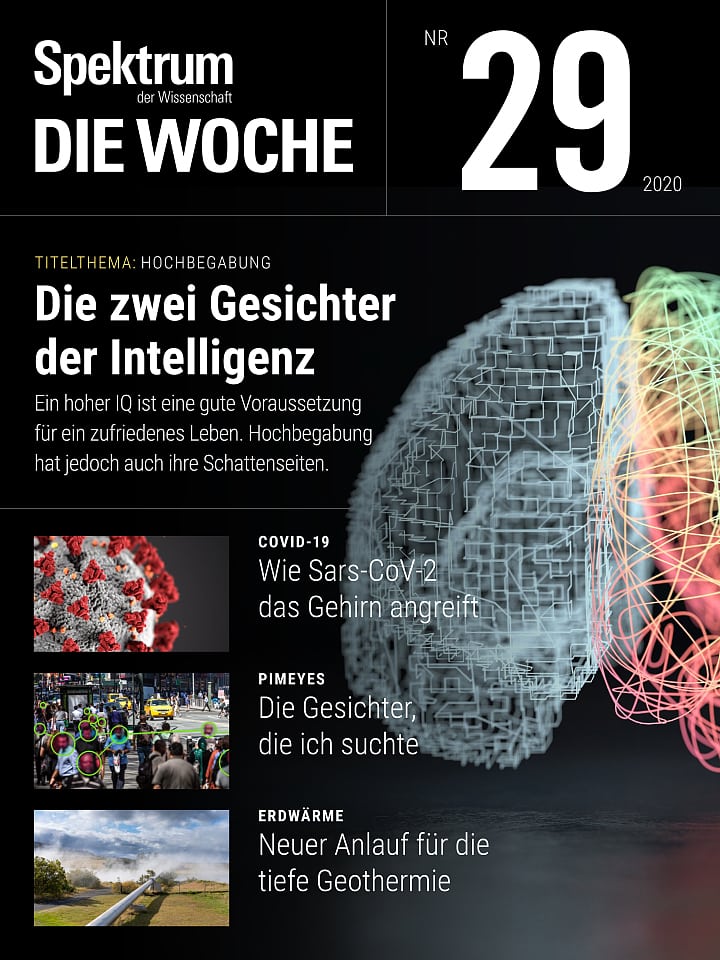 The objects were discovered with the help of the Australian Square Kilometer Array Pathfinder, which the scientists used to search for new radio sources. As a provisional name, the apparitions are called »Odd Radio Circles« or ORC. However, circles in space are not entirely unknown. The remnants of supernovae, protoplanetary disks or star-forming galaxies can also be imaged this way if they are viewed at the correct angle.